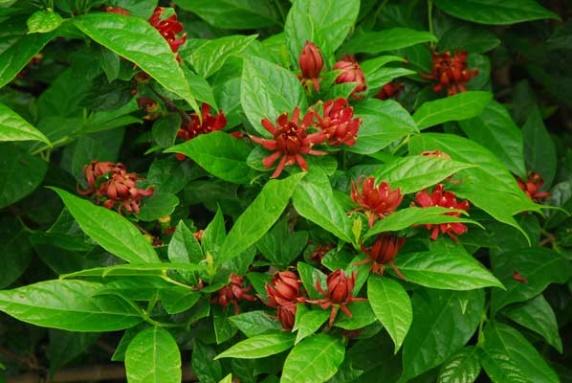 Continue to stay off any soggy soils around your yard but, as it firms up, remove any winter debris from garden beds and lawns. Seed heads left up for the birds need to come down before the new growth begins.

If you already have plans for new plantings, head to the nurseries while the inventory is high. Now is a great time to start putting in woody plants—trees and shrubs will have a chance to start establishing their roots before the heat of summer makes the work harder for your new plant’s reduced root system. As it is Earth Day this month, think native trees and shrubs. Consider an Oxydendron, a beautiful tree with a graceful shape for your front lawn that blooms in July-August and puts on magnificent colors in the fall. Put in a calycanthus (also called a sweetshrub) that offers some of the best fragrance of any shrub. Calycanthus will give pleasure all summer if you go with the less showy but nonstop-blooming native species. Give your new shrubs a good start and loving care for several years and they will last a lifetime.
at 6:50:00 AM No comments:

The Importance of Soil Testing 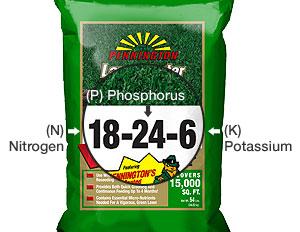 Before you run out to buy lawn or garden fertilizer this year, (or your lawn service arrives) be certain you are aware of the regulations regarding applying phosphorous to any area of your yard. Last summer the Massachusetts legislature followed other states in requiring that no phosphorous can be applied to an area unless there is a soil test proving the area is deficient in phosphorous. The test must be done by the UMass soil testing lab or one using UMass approved procedures. Home test kits are not valid for this purpose. Regular soil tests are an easy and inexpensive (compared with fertilizing) way to know what your lawn and garden really needs.

Soil in this area is seldom low in phosphorous so chances are you do not need it. The reason for the law is that phosphorous runoff is a major cause of pollution of streams, rivers, lakes and the ocean. Just because your property doesn’t overlook water doesn’t mean that it is not a problem. Nutrient runoff leads to algae blooms, dead areas in the ocean, lakes and ponds, and an increase in ozone caused by the increase nitrogen oxides in the air. Save money and leave the nitrogen fertilizer in the stores. An easy-to-understand fact sheet is available at http://www.mass.gov/eea/docs/agr/pesticides/docs/plant-nutrient-regs-turf-and-lawns-factsheet.pdf
at 4:52:00 PM No comments:

Get an earlier start on your garden this spring! 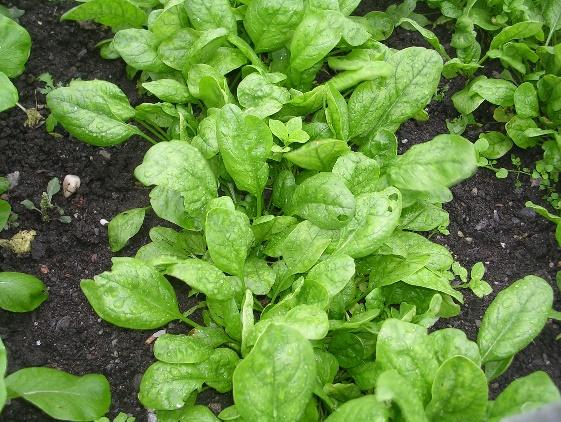 Eastern Massachusetts is getting an earlier start on the gardening season this year than in the recent past. There’s no reason not to have planted cold-weather crops like spinach. Unless we get a real cold snap, you can put in the early salad greens and most oriental greens now. If there’s a cold night, cover your vegetables with floating row cover or an old sheet in the late afternoon — and remember to remove the cover as the day warms. By mid-month you can add beet, radishes, turnips, kale and cabbage.

If you start your own tomatoes, cucumbers, basil or melons indoors, do so now. Remember they need light, warmth, and good air circulation to flourish. Many seedlings succumb to fungal diseases because of excessive watering or an environment that encourages fungal growth.
at 9:58:00 AM No comments: 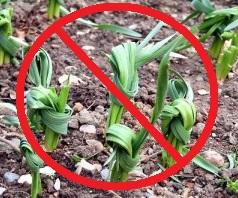 Spring bulbs are up on or ahead of schedule this year. The bulbs in your garden bloom using the energy they built up the previous year so, to ensure a colorful 2017, use a rainy day this month to put down an organic fertilizer (unless the ground is squishy) to feed the bulb’s roots for next year. Never cut down or braid daffodil foliage. Daffodil greens send down food to the bulb until mid-summer, when the foliage turns yellow and die naturally. Do you hate the sight of the yellowing foliage? Plant perennials around the bulbs. Perennials come up later and hide the dying foliage naturally. If you have bulbs (such as Chionodoxa) naturalized in your lawn, give them a month after blooming before mowing. The grass will also appreciate the extra time to put energy into the roots after the winter.
at 8:38:00 AM No comments:

Listen for the high-pitched bell choir of hundreds of spring peepers in freshwater wetlands.

A native shrub, shadbush, blossoms in April when American shad are swimming upstream to spawn.

This evening is a good time to see Mercury, which is now at its highest point above the horizon. As the sun sets, the planet is in view low in the darkening sky.

Gray catbirds and eastern towhees return. Listen for the feline-like mewing of the catbirds among sprawling vines and thickets and the drink-your-tea call of the towhees in scrubby areas.

Search in woodlands for early wildflowers, such as trout lily, trillium, lady’s slipper, bloodroot, and hepatica.

Excerpt taken from Mass Audubon's Outdoor Almanac.
at 8:18:00 AM No comments: 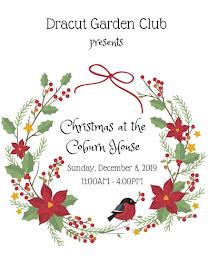